Down in South London, one of the capital's oldest footballing institutions could be on the brink of a club record long stay in the Premier League. Having scraped through by the skin of their teeth last year, Frank de Boer is the man charged with keeping Palace up for a record fourth season on the spin.

Controversy literally follows this club around so there’s always plenty of reason to watch them play live football on tv. Those seeking for the next Palace game live on TV can do so just here. If you’re after a great pub with a big Palace preference and plenty of support for the Eagles, then here are our best Crystal Palace pubs and bars. You can also check our best bars in London to see the best places to catch football with a passionate crowd and, of course, a great pint of beer!

A brilliantly traditional Great British boozer with the community at its heart. It's a firm favourite among Crystal Palace fans on matchday but prides itself on having a friendly atmosphere and contains numerous HD T.V screens. 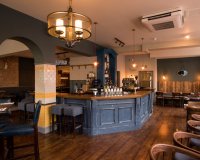 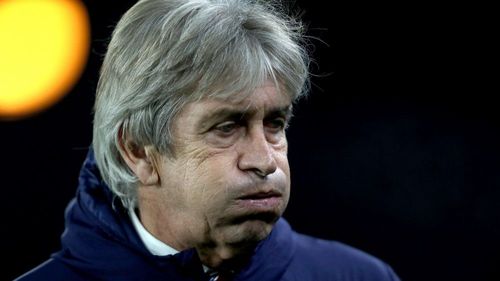 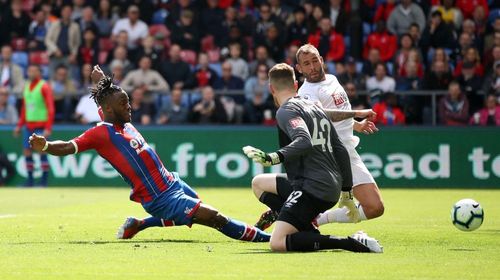